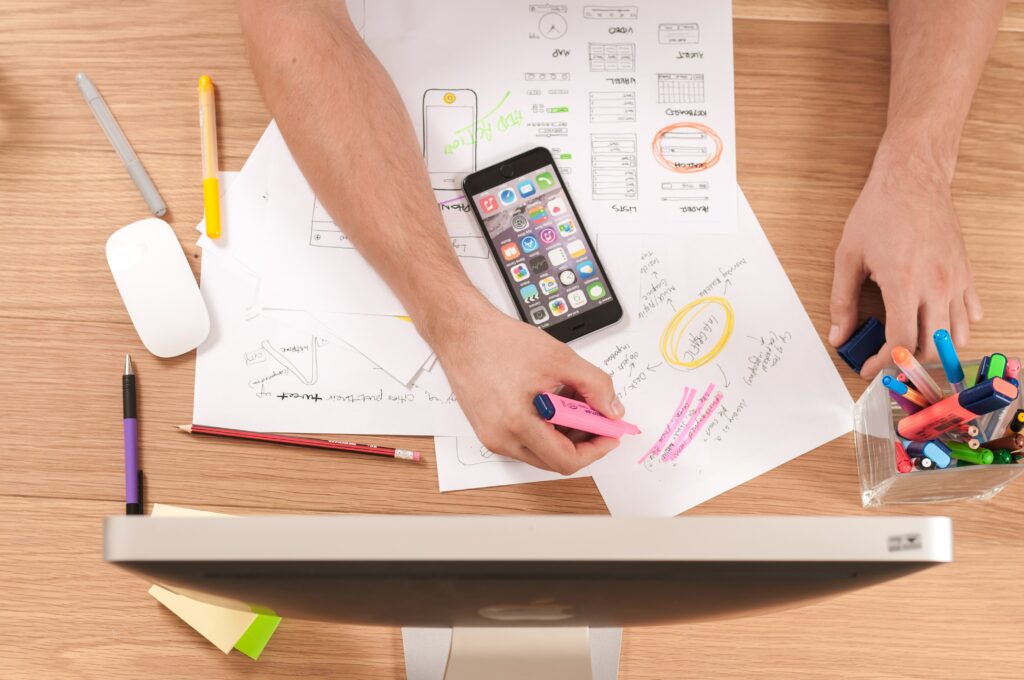 What is API and How Does It Work?

Most people interact with APIs every day, they just don’t know it. If you are using an app on your smartphone or tablet, or ever clicked on a link on Facebook or LinkedIn, you are using an  API interface. APIs are an essential behind the scenes tech function and are the backbone of millions of Internet interactions each day.

What is an API?

How Does an API Work?

An API can be thought of as a set of rules that govern how two software applications can interact with each other. The rules are set by the creator of the API and dictate how the data or functionality can be accessed and used on an app or website.

A software company releases its API to the public so that other software developers can design products that are powered by its service. For example, Facebook has an API that allows developers to access certain data from Facebook profiles and post updates to profiles.

When a developer creates a new software application, they request access to a specific API from the provider. The provider then gives the developer a set of keys or access codes that the developer can use to access the API.

The API then responds with the requested data. The software application then does something with that data and presents it to the user.

For example, if the user wants to see a list of their Facebook friends, the code makes a request to the Facebook API. The API responds with a list of the user’s friends. The software application then displays that list to the user.

Another example is when Google released its Maps API in 2005, it allowed developers to embed Google Maps into their own websites and applications. This increased the visibility of Google Maps and drove more traffic to the Google Maps website.

There are three main types of APIs:

Web APIs are the most common type of API. They allow developers to interact with web-based applications using HTTP requests. Web APIs can be used to access data from a database, to create or update a record, to delete a record, and more.

Library APIs are collections of routines that can be used by developers to perform common tasks, such as string manipulation or mathematical operations. Library APIs can be written in any programming language and can be bundled with an application or distributed separately.

The API tech is an essential part of a company’s strategy because it enables the organization to control how its services are used. By releasing an API, a company can give developers the ability to build new products and services that extend its reach and increase its customer base.

In recent years, APIs have become even more important as companies look to partner with each other to create new products and services. For example, Facebook has partnered with Microsoft, Yahoo, and other companies to allow their users to access their Facebook account information and friends list from within those companies’ products.

What is the difference between Wireframes and Prototypes?