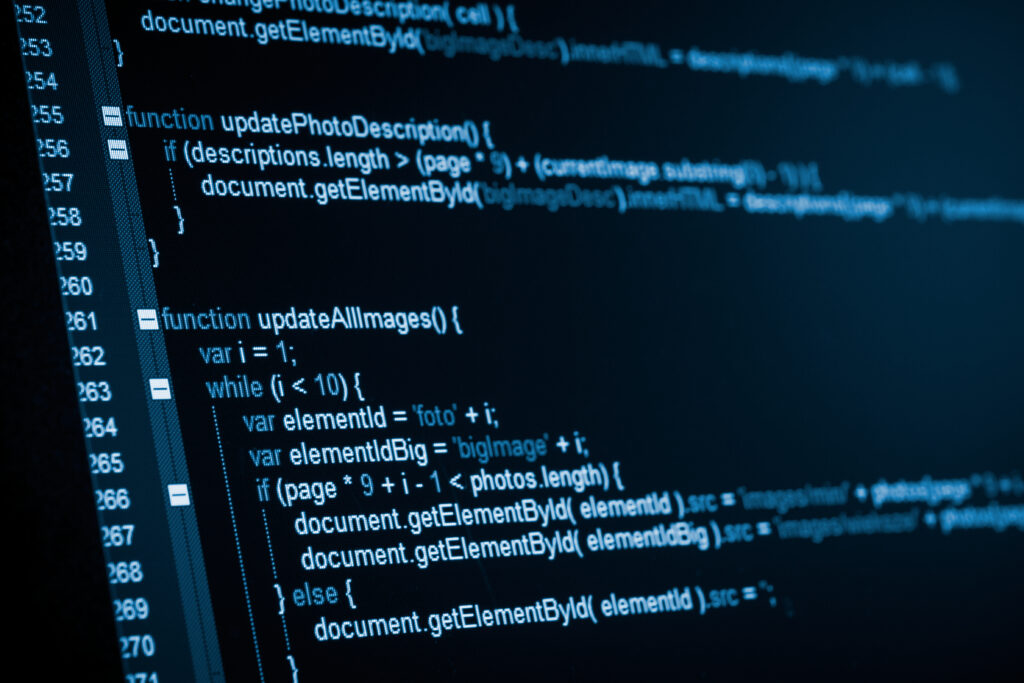 What Are Operating Systems?

If you’ve ever used a PC, mobile device, or tablet, you’ll have used an operating system. However, unless you’re well-versed in the complex world of tech, you may not know why operating systems exist and why they’re vital for performing a variety of tasks, from word processing to website development. To help you learn more about operating systems and their uses, we’ve put together a handy guide below.

What is an operating system?

Applications communicate with operating systems by making service requests via what is known as an application program interface (API), an intermediary tool that allows two or more computer programs to interact. You can also communicate directly with operating systems via a user interface such as a command-line interface (CLI), a text-based command service that allows users to run programs, delete and edit files, and much more.

Why are operating systems so important?

If you’re still a little unclear about the real purpose of an operating system, it’s worth taking note of its key functions, including:

Without an operating system to carry out these fundamental tasks, your computer would need a separate user interface for every application, significantly increasing the burden on your computer’s memory and processing potential. With an operating system, applications can interact with hardware without having to process details about this hardware, reducing the amount of code required to develop and run software.

What are the different types of operating systems?

There are five main operating systems available on computers, phones, and tablets, including:

As you can see, operating systems shape how you experience your computer or digital device while streamlining interactions between software and hardware. If you’re interested in discovering more about operating systems, please do not hesitate to get in touch on [insert contact details].

What is API and How Does It Work?

What is the difference between Wireframes and Prototypes?