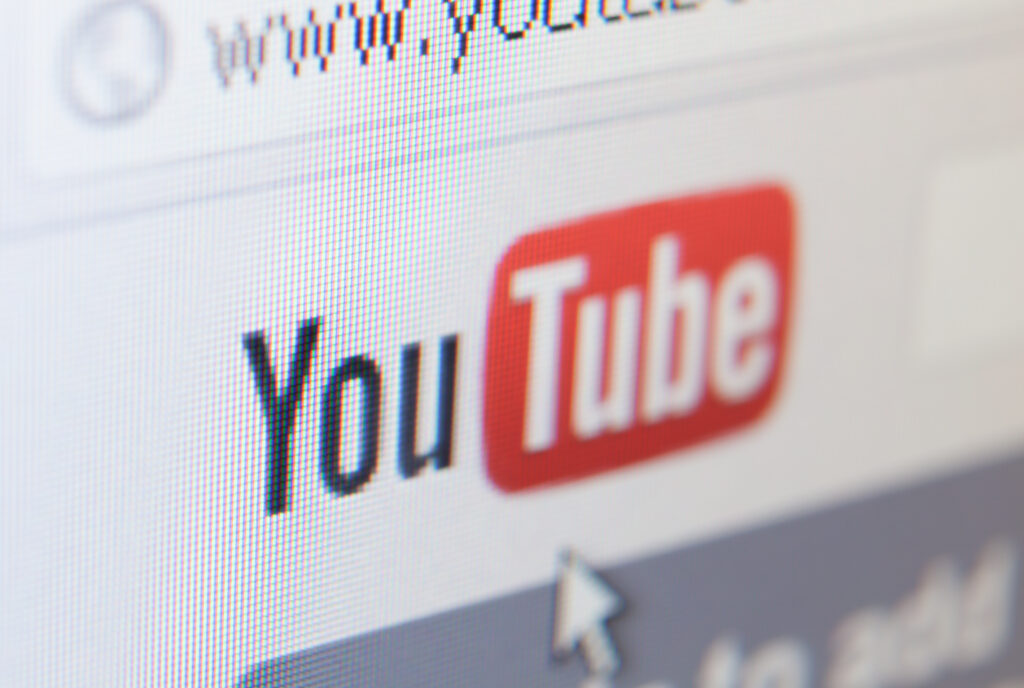 It’s no secret that YouTube’s algorithm is constantly changing and evolving. In fact, the algorithm is so complex that even YouTube’s own engineers don’t fully understand how it works.

The algorithm is designed to surface the best content to the people who are most likely to watch it. To do this, YouTube looks at a variety of factors, including:

All of these factors are taken into account when the algorithm decides which videos to surface.

The algorithm is also constantly learning. YouTube is always collecting data on what people watch and how they watch it. This data is used to improve the algorithm so that it can better surface the content that people want to see.

When you upload a video to YouTube, it goes through a three-step process to determine which videos to recommend to viewers.

First, YouTube looks at the video’s metadata, including the title, tags, and description. Based on this information, YouTube determines what the video is about and which videos are similar.

Next, YouTube looks at engagement signals, such as how long people watch the video, how many likes and comments it receives, and whether people subscribe to the channel after watching the video.

Finally, YouTube looks at the context of the video, such as the time and location where it was watched, to determine whether it’s a good match for the viewer.

Based on all of this information, YouTube’s algorithm decides which videos to recommend to viewers.

The YouTube algorithm is a constantly evolving system that is designed to deliver the best possible experience to users. While the algorithm is always changing, there are some core components that remain the same.

One of the most important aspects of the YouTube algorithm is engagement. YouTube wants to make sure that users are watching videos all the way through, and not just clicking away after a few seconds. To measure engagement, YouTube looks at things like watch time, number of clicks, and number of comments.

The YouTube algorithm also takes into account the user’s history. YouTube wants to make sure that users are seeing videos that are relevant to their interests. To do this, YouTube looks at the user’s search history, watch history, and the types of videos that they have liked or disliked in the past.

When you are uploading YouTube videos, you should create for a niche and not just simply upload videos that you personally think are interesting. Also, ensure that it is obvious what your video is about and make it clear in the title, keywords, meta data, and description so that viewers understand what they are watching. Following these tips will make sure that your video is engaging and gets a higher watch time that in turn captures the attention of the algorithm.